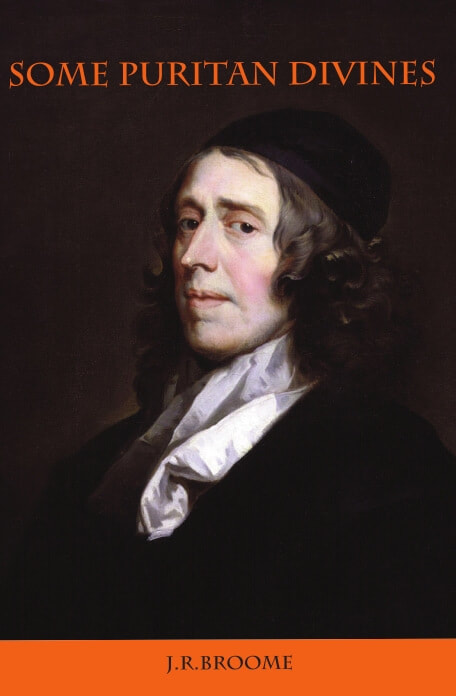 Puritanism came to this country with the return, at the beginning of the reign of Queen Elizabeth I, of a large body of Protestant men, who had gone into exile under the fiery persecutions of Queen Mary (1553-8). In Geneva they had spent five years under the influence of John Calvin and were to exert a great influence in the Elizabethan church and state in furthering the advance of the Reformation begun under Archbishop Cranmer in the reign of Henry VIII. Among their number were very many learned divines and able ministers, such as John Owen and Thomas Goodwin. They produced a library of commentaries and theological works, many of which have since been reprinted. This book gives an introduction to the Puritans and brief biographical sketches of the lives of 13 of them.