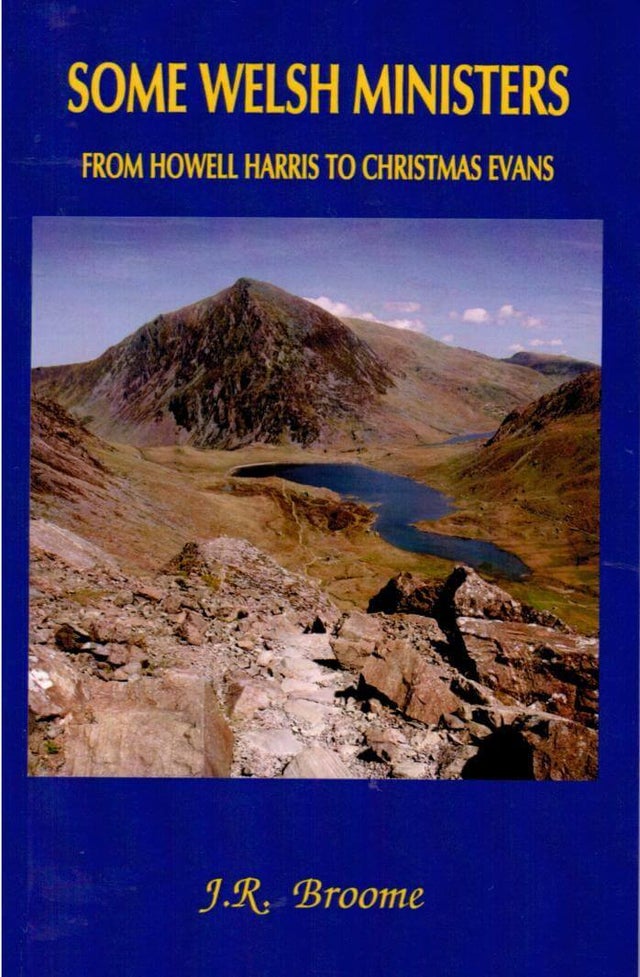 The 18th century witnessed a great outpouring of the Holy Spirit in Wales. Revival came to the principality over a long period, starting with the ministry of Howell Harris early in the century and going on at various times until the early part of the 19th century. The Lord raised up able, fearless, faithful preachers to proclaim the gospel in chapels and the open air. Many thousands were converted and Wales became a different land to what it had been at the beginning of the 18th century. Such evangelists and ministers included famous names as Daniel Rowland of Llangeitho, William Williams, evangelist and noted hymn writer, and towards the end of the century, Thomas Charles of Bala, John Elias and Christmas Evans, besides a number of lesser known ministers. Wales became a country of chapels with its whole ethos completely changed. Rarely has a land been so changed in a century as Wales was at this time. Today the effects are gone, and sadly now Wales is a land of abandoned chapels, the same truths which the godly ministers preached at that time preached in only a few places. This book give an outline of the lives of these godly ministers.