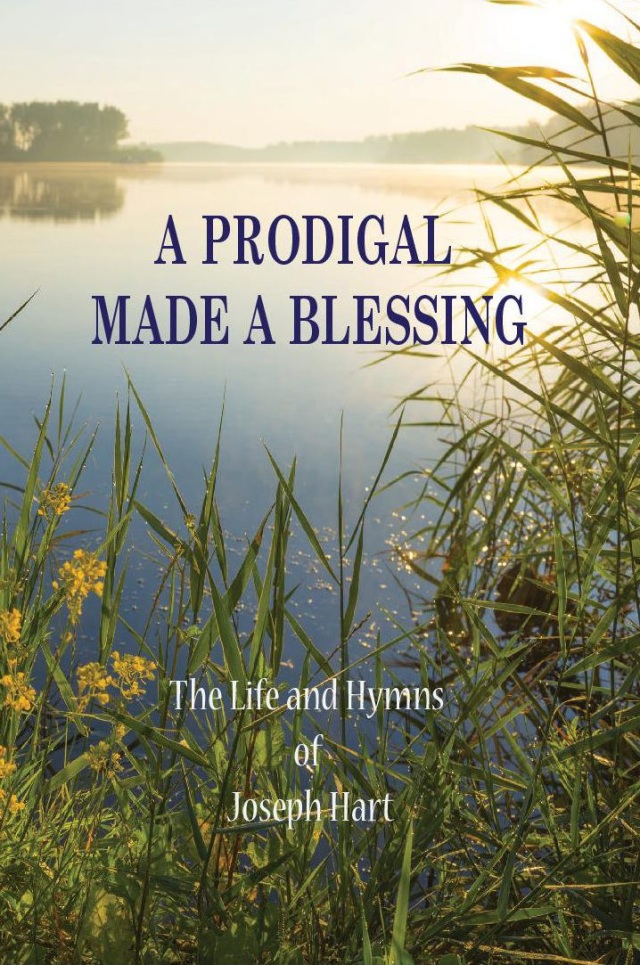 A prodigal made a blessing

The life and hymns of Joseph Hart

Born into a godly family in the year 1712, Joseph Hart had many advantages in his upbringing. He was very gifted and early in life became a teacher of the classical languages and literature. He also became deeply concerned about his soul and eternity and after a while the Lord was pleased to grant him the comfort of His salvation. This happy state did not last; he fell deeply into sin and it was not till many years later he was brought into true godly sorrow and repentance, and to a gracious knowledge of the Lord Jesus. He began to write hymns, which deeply reflect his own experience, both in sorrow and in joy; the first volume was published about two years after his “reconversion”, as he calls it. These have been made a special blessing to the Church of God and even today, there are few hymn books without any of his hymns.

This book is simply an attempt to revive the memory of man who in his last years was made such a blessing, yet who his earlier days must have caused much grief and heartache to others. Apart from an account of Hart’s life the book contains all his hymns, the only extant letter he wrote and the only known recorded sermon he preached.